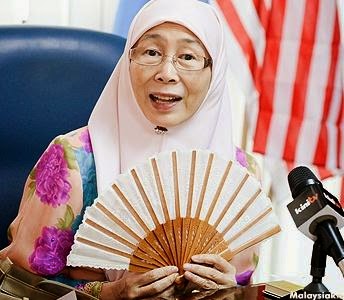 Parti Keadilan Rakyat (PKR) and his Numero Uno, DS Anwar Ibrahim have decided to propose DS Wan Azizah Ismail, who happens to be Anwar's wife, to become the NEXT MENTERI BESAR (MB) of Selangor, replacing TS Khalid Ibrahim. And speaking about KEADILAN, Azizah's name was the ONLY NAME AND CANDIDATE, put up by PKR. So much for the word KEADILAN. This YB of Kajang, whom herself not from Kajang and not even born in Selangor, is the only candidate announced by PKR's Anwar Ibrahim after chairing their Supreme Council Meeting, in which Azizah was decided. It wasn't clear whether Azizah is getting the full and unanimous backing from all those at the top of PKR, but one that matters is the vote for her by her HUSBAND, DS Anwar Ibrahim because that is all it needs to make her becoming the next MB of Selangor. The real surprise to this issue, isn't actually, the current MB, TS Khalid Ibrahim, whom not going to leave his post not in the near time and not even for Azizah. We could have predicted that even before Khalid says out the words. 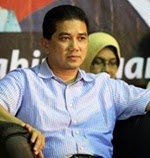 The real surprise is YB Azmin Ali who has been numerously mentioned by many as the one supposedly to take over from Khalid. Where's Azmin now? He has been so far keeping his mouth shut. But trust me, years of knowing Azmin personally, he is timing his next move wisely waiting for something to happen firstly. It's just a matter of time. As for Khalid, his game is no longer a game. There won't be any more game for Khalid. He had, according to some political analysts, GAMED the situation. He is going for "All or Nothing". 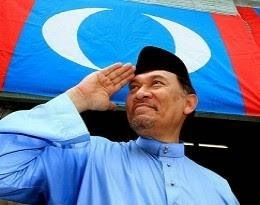 It isn't a SECRET that appointing Wan Azizah to be the next MB, IS NOT to everyone taste and liking. I can tell you, and let be honest about it, 5/10 Selangorians won't approved of it, and as many as 8/10 Malay Selangorians won't like it. This is the REALITY that Anwar and PKR failed to check and realized. Perhaps they both have been reading Chinese Dailies too much forgetting that Selangor, as a state, is a predominantly Malay and for that matter, Muslim, occupied. They, PKR, should have take that into account. This isn't about General Election whereby the gauged is on what BN/UMNO do taste like, generally. This is about Selangor and a Sultan who has much of Islam and of Malays close to his heart. PKR should have studied that. Perhaps they did. But since Anwar insists still on Azizah, what else can those higher-up in PKR do? PKR also failed to check on sentiments considering that this is the first time a woman is being proposed to become MB. PKR also failed to, firstly, have sorts of inputs or blessing from DYM Sultan Sharafuddin Idris Shah. And perhaps, the biggest of all mistakes, is to be taking PAS and Islam contexts, lightly. That does not include the further fact that Azizah isn't a born Selangorian. That although meant not much, it still has the effect on the acceptance of people (Selangorians) towards Azizah. PKR can't simply compare this to Penang. IF they do that it shows how misinformed and misjudged they were of Selangor because Selangor aren't a Chinese populated state. That surely has to be considered. 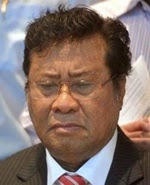 Truth is, honestly as well, PKR and Anwar Ibrahim failed in reality check when comes to this issue of Selangor MB. In fact, they got all boxes wrongly ticked. They rely on PR (Pakatan Rakyat) for approval and blessing, which is the right thing to do since Selangor is under PR and not solely PKR. BUT do they get that 100% backing?? Well you know the answer... NO. Why? They failed to understand the realities, here in Selangor, of Selangor. And that is why, for whatever reason it may be, TS Khalid dares to stand up and face the music. Why? Because he has done the REALITY CHECK.. and he scores exceptionally good too. IF not, PAS would not back him so.
Posted by Wakmasnoor at Wednesday, July 30, 2014 11 comments:

IF MB KHALID IBRAHIM IS TO GO, SOMEONE ELSE HAS TO GO AS WELL. BUT HE ISN'T BUDGING 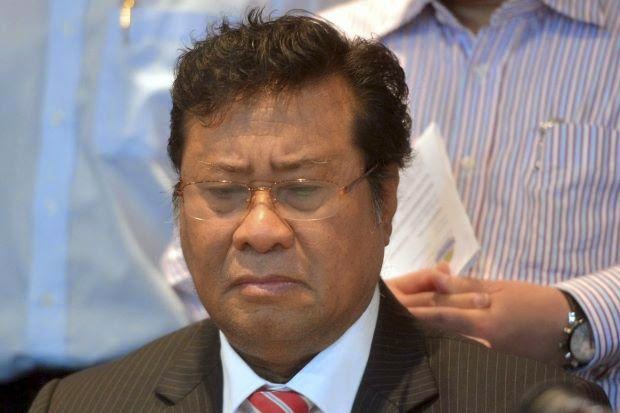 Selangor Menteri Besar (MB) YB Tan Sri Abdul Khalid Ibrahim, the current MB for the State of Selangor, for the second term, ISN'T BUDGING from leaving his post as MB, not until his term ends which is until the next General Election. He made the statement while the issue of replacing him is still hot in the pan, and getting hotter. He made it clear to everyone and that including his boss, SULTAN ANWAR BIN IBRAHIM.(read source)

So many issues and speculations have made into town since it first made known of Anwar Ibrahim dislike for the way Khalid is managing Selangor. Bible confiscation by JAIS including raids, KIDEX disagreement and SYABAS's deal were, as told, among the biggest that Khalid somehow has failed, according to many Pakatan, especially PKR, top brasses. These brasses of people, from the inside and outside, shared the so called failures of Khalid to the public (People of Selangor mainly) not once, twice BUT as many times as they could through many forums as well. Mind us, it hasn't stop until today. The problem with all these JAIS, KIDEX, SYABAS etc upon hearing Khalid being the culprit is that they were issues that were half-told and perhaps half-true as well. Everyone knows Khalid don't decide everything although he has the executive power to do so. How come? Well it's easy. It isn't Khalid and his PKR were the only one who has control over Selangor. 15-seat DAP and 15-seat PAS have their calls too. And with that, their people up in the committees, as councillors, in offices, everywhere in any building that produces projects and monies, and not forgetting SULTAN ANWAR IBRAHIM with all his concubines and cocoons of authorities . So why the sudden Khalid is the culprit? Yes he is at the top of the predator apex, he is afterall MB of Selangor.. BUT if Khalid is to go,THEN SOMEONE ELSE HAVE TO GO AS WELL. If not, it makes no sense all those JAIS, KIDEX and SYABAS things as reasons, since they weren't just the decision of Khalid alone. Don't tell me someone in PAS doesn't know anything about JAIS's raids? Don't tell me those DAP's councillors in Petaling Jaya through MPPJ knew nothing about KIDEX from day one. SYABAS?? Oh come on.. even Anwar knew about it for the last 2 years. If so, WHY only Khalid? Something fishy is going on here.. AND IT DAMN SMELLS. It looks more and more that MB Khalid is a scapegoat rather than the culprit. The BIG QUESTION is, what makes him the Scapegoat? Khalid Ibrahim is fighting back. He has made his stand. That means he WOULD NOT surrender his MB post, not in any near date until next Election. Good for Khalid! It's getting HOTTER. Someone will just have to undress and bare everything, finally.

Posted by Wakmasnoor at Wednesday, July 30, 2014 No comments: 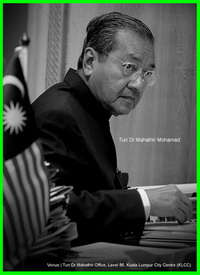 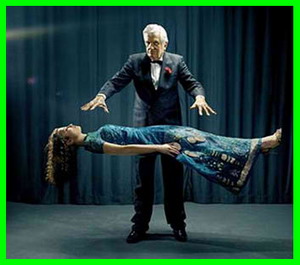 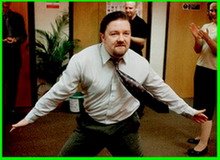